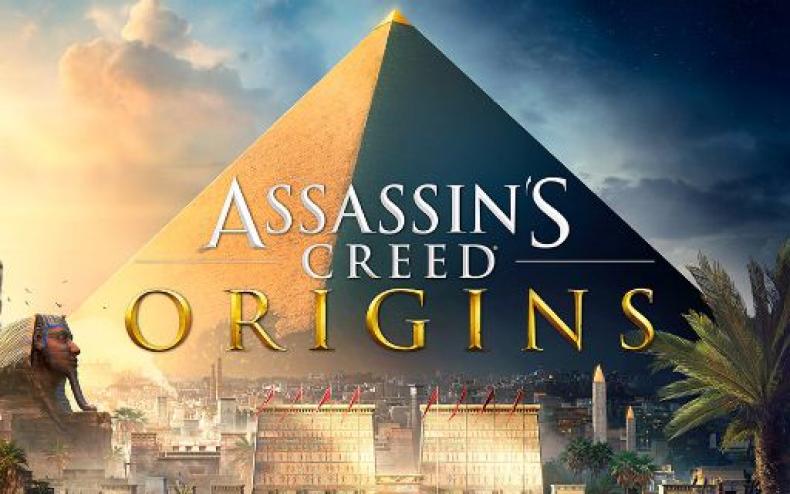 What prompted the new mechanics in Assassin’s Creed Origins? Why did Ubisoft do some of the things that they did?

The Assassin’s Creed series has had the best run in recent years. While the original trilogy (and some of the spinoffs) have been beloved, when the team started making games every year for it, the quality started to dip. After Syndicate, the series was paused so that quality could be put back into the series. At E3 2017, Assassin’s Creed Origins was officially unveiled, and it seemed to solve many of the qualms people have had with past games. However, there are still questions that need to be asked. So, Game Director Ashraf Ismail talked to The Game Informer Show about some of these questions: