ARK’s New Split-Screen Feature Is Only Available for Xbox One! Find Out Why Here! 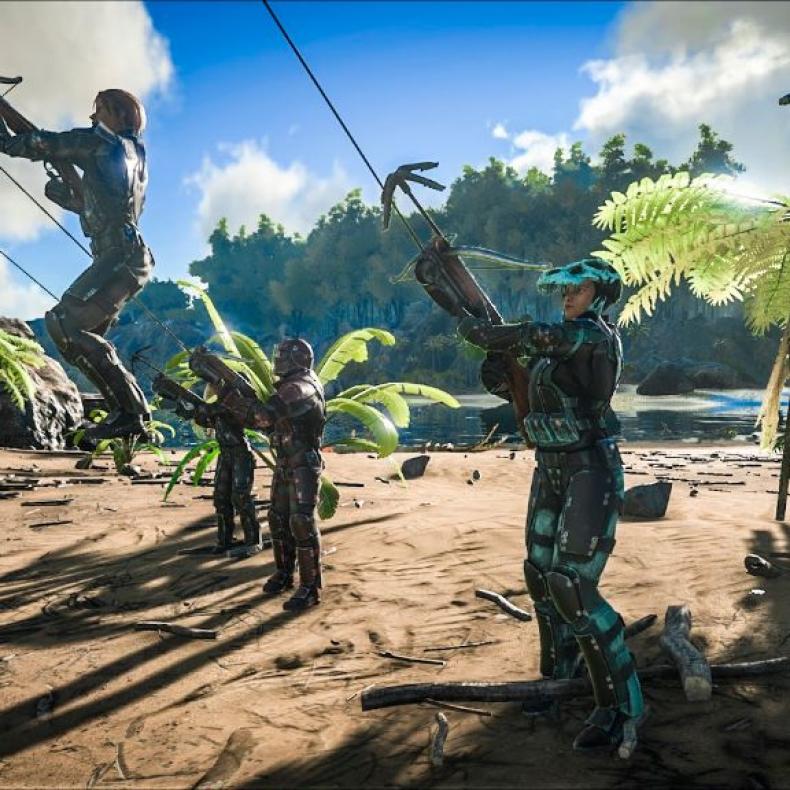 ARK: Survival Evolved is going through some changes for the Xbox One version. Studio Wildcard officially revealed today that the latest update for the game on Xbox One has a new special split-screen multiplayer function. This feature is available exclusively for the Xbox One version for the game. In addition, the new update has three new creatures, Beer Barrels and Electric Prods. You can check out some images of the new split-screen feature for the game below.

With the new split-screen feature, players will now be able to play together on a couch or online with a fellow survivor. Now, it appears this feature will only be exclusive for a finite period of time. Studio Wildcard confirmed that it will only be available for the Xbox One for an “extended period of time,” so it will probably be available for the game on PlayStation 4 and Windows PC versions later down the line. On top of that, the split-screen multiplayer functionality is available for both local offline play and Non-Dedicated online play as well.

The new update also features three new dinosaurs for the game on Xbox One, the Gallimimus, the Dimetrodon and the Dung Beetle. These creatures were already released for the Steam Early Access versions. Here’s the breakdown of new armor and gear:

The new update for Xbox One also features some various bug fixes and performance tweaks. This includes a fixed memory leak, and non-dedicated servers now support up to eight survivors and 33% larger tether distance.

ARK: Survival Evolved is currently available for Steam Early Access and Xbox One through Xbox Game Preview. The game is set to receive a full launch later this summer for Xbox One, PlayStation 4 and full release on Steam PC. 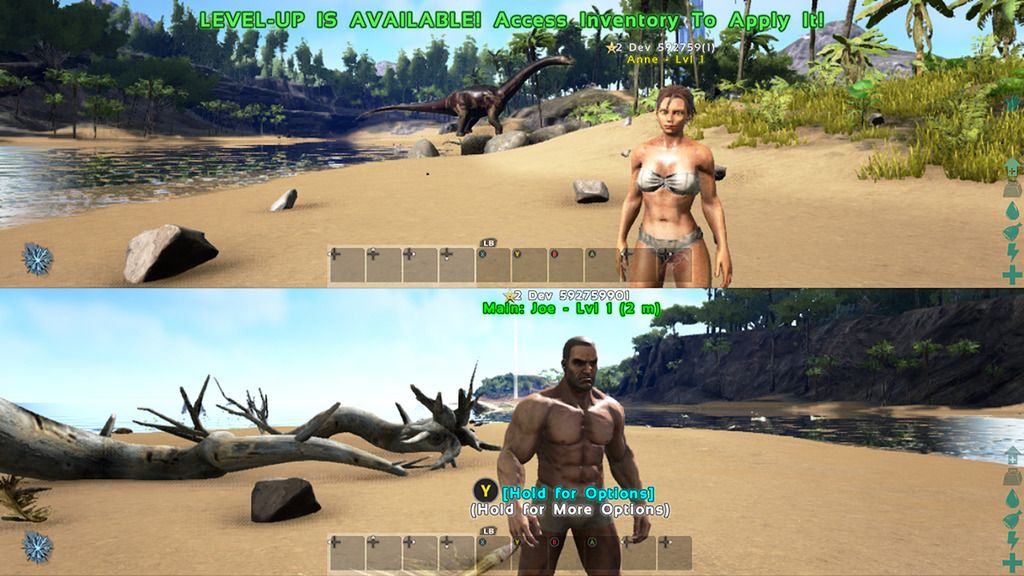