ARK: Survival Evolved Content Arrives on Xbox! Get All the Details Here! 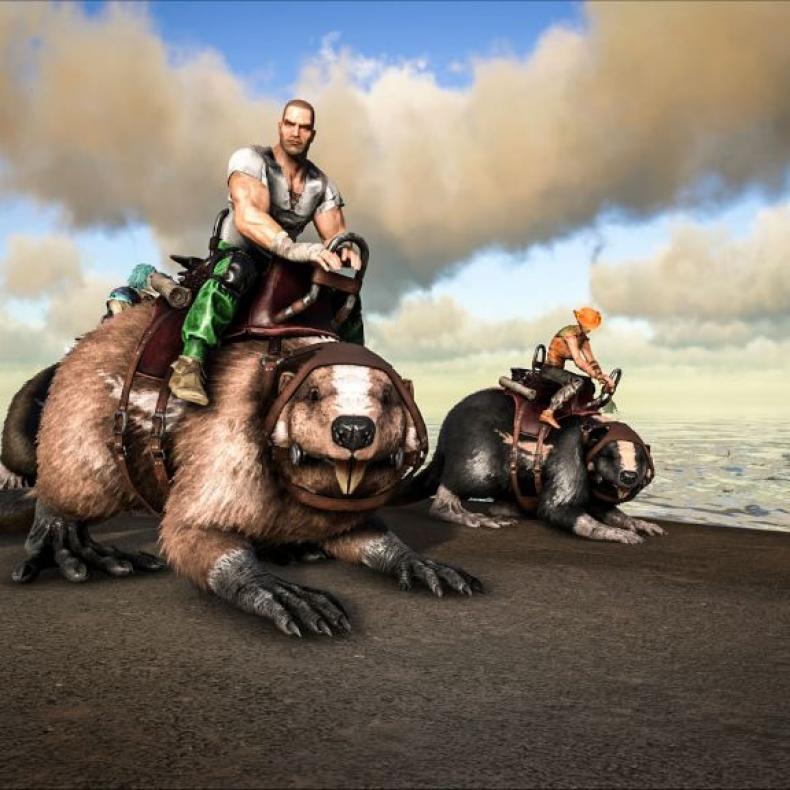 As previously reported, ARK: Survival Evolved has been getting a number of new additions in recent weeks. This includes new creatures like the Beaver and Terror Bird, and also new items like the handcuffs and grappling hook. However, those additions were only available for the PC version of the game. Now Studio Wildcard revealed today that a number of the new dinosaurs, creatures, gadgets, weapons and upgrades have arrived for the game on Xbox One as well.

The new additions for the Xbox One bring that version to near parity with the PC version of the game. Survivors for Xbox One now have access to tame, train and mount Beavers and the Terror Bird. The handcuffs and grappling hooks are also available for Xbox One too.

In addition, Studio Wildcard also confirmed that 11 new countries will now be able to purchased and download ARK: Survival Evolved. The game has now become available in the following regions: Belgium, Denmark, Finland, Hong Kong, Netherlands, Norway, Poland, Singapore, Sweden, Taiwan and Turkey. Studio Wildcard will continue expanding the game across the globe in the coming weeks. Here’s a full breakdown of the new Xbox One content for ARK: 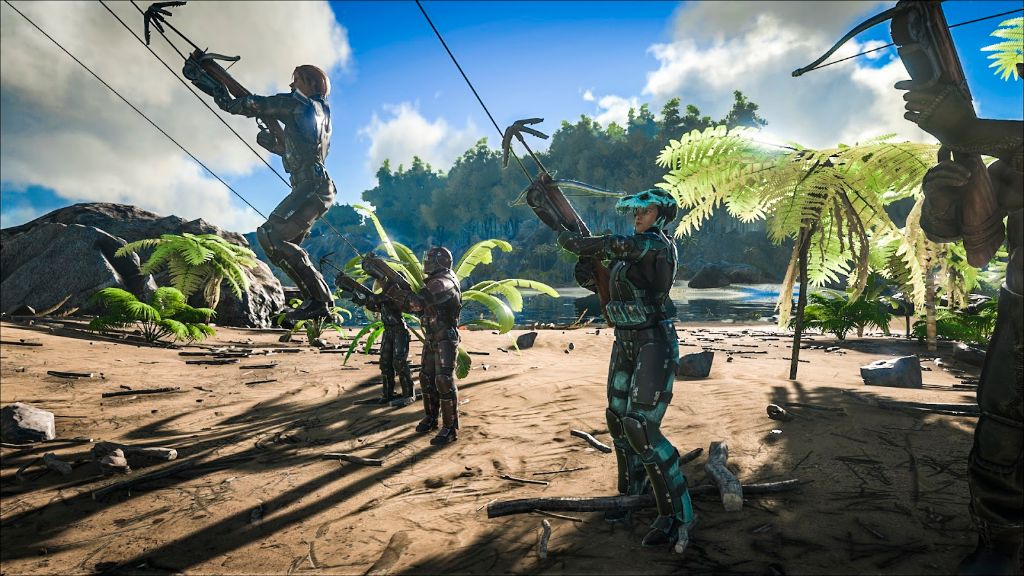 ARK: Survival Evolved is set for a summer 2016 launch for Xbox One, PlayStation 4, and a full Steam release for Windows PC. The game is currently available for Steam’s Early Access program and Microsoft’s Game Preview on Xbox One. The game will also feature Oculus Rift VR support and full Project Morpheus support for PS4.