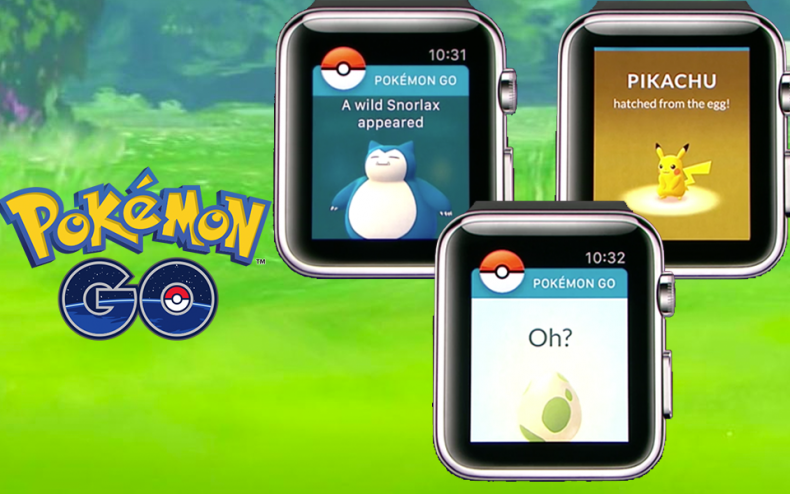 When Pokemon GO was announced, a bunch of peripherals were revealed along with it. One was the Pokemon GO Plus device, that would allow you to play on a custom watch so that you didn’t have to keep pulling out your phone. The other big one was that the game would get an app for the Apple Watch, and thus would allow the game to be played from there.

However, it’s been nearly six months since release, and nothing has come out, nor has a release date, or even window, been revealed. This caused massive rumors that the app had been shelved, with many outlets reporting as such. However, Niantic has doused this rumor with a simple tweet on the official Pokemon GO account:

That appears to be pretty definitive, if not a little vague. However, with new Pokemon from the Johto region arriving in the game via a new update, and more coming soon, interest in the title is no doubt going to be on the rise again. Thus making it a perfect time to release the app for the Apple Watch. While its doubtful it’ll make it for the Christmas rush, it could arrive soon after the New Year depending on what Niantic wants to do.