Huge Announcement for The Elder Scrolls Online Set for Today! Get All the Details Right Here! 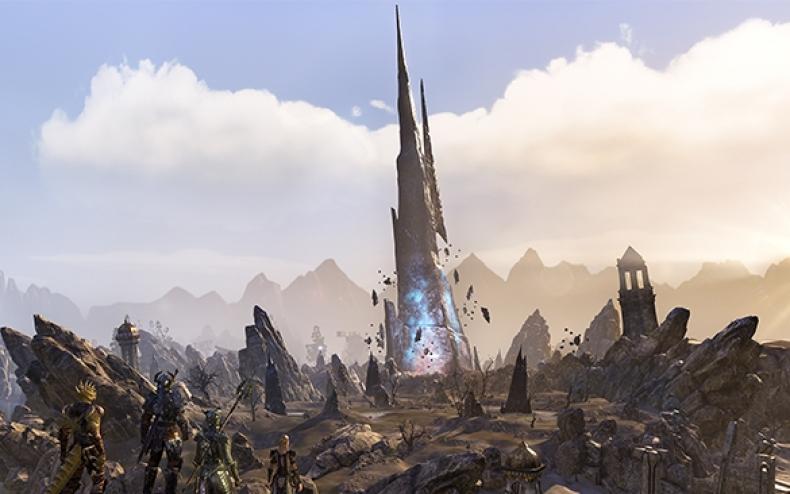 Bethesda Softworks officially announced this week that there’s going to be a major announcement for The Elder Scrolls Online, and it will be revealed later today. Bethesda will be streaming the announcement live on twitch.tv/bethesda at 11:00 am PST / 2:00 pm EST / 7:00 pm GMT.

Based on the above link, Bethesda has confirmed they will be revealing “new, exciting information” that fans will not want to miss. Additionally, the publisher is asking fans to record their reactions, so they can share their videos and GIFs on the official Twitter and Instagram accounts with the #ESO hashtag, or share them on the official forums for The Elder Scrolls Online.

What this announcement could be is an absolute mystery. It’s possible there could be a new expansion or special event for MMORPG version of The Elder Scrolls Online. It will be interesting to see what Bethesda has planned for ESO players later today. This announcement could also be another new content update similar to One Tamriel.

You can also watch the live stream from Twitch at this link. The chat feed is also included on Bethesda’s Twitch feed to share your reactions to the big announcement. The Elder Scrolls Online is currently available for PlayStation 4, Xbox One and Windows PC.