AereA Set for Console Release in June! Get All the Details on the New RPG Here! 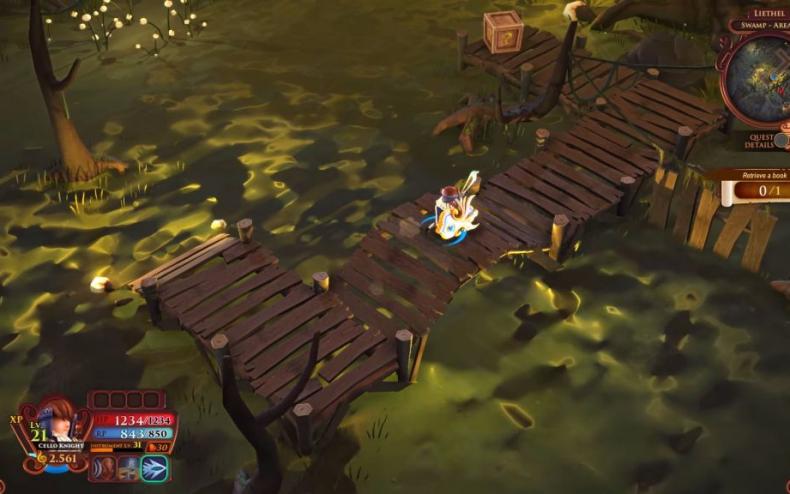 Soedesco officially announced this week that the musical action-RPG, AereA, is going to get a console and PC release in June. The game will be available as a boxed, special edition release and a digital download release for PlayStation 4, Xbox One, and Windows PC in June.

AereA is a new music-themed, action-RPG. Players get to command four characters on a quest to return nine instruments in order to restore balance to their world, Aezir. Players assemble a party of four characters, and each one has a set of music-based abilities and weapons. The characters in include Wolff, an archer who uses a harp; Jacques, a knight who wields a cello; Jules, who uses magic through a lute; and Claude the Gunner, who uses a trumpet. Players control all the characters solo, or they can play in local co-up with up to three friends.

You can also check out a new gameplay trailer for Aerea in the player below, along with a full list of features (Courtesy of Soedesco):

Enjoy the beautiful music by ‘Broforce’ composer Deon van Heerden
Lose yourself in the beautifully hand-drawn graphic style in 4K resolution
Play as 4 different musical themed characters, each with their own unique set of abilities
Fight 9 unique bosses, inspired by a specific musical instruments
Explore multiple islands with a wide variety of biomes, enemies and puzzles
Switch to local 4-player co-op to form a team with up to 3 friends at any time
AereA is developed by Triangle Studios.